THE GREATEST SEASON THAT WAS 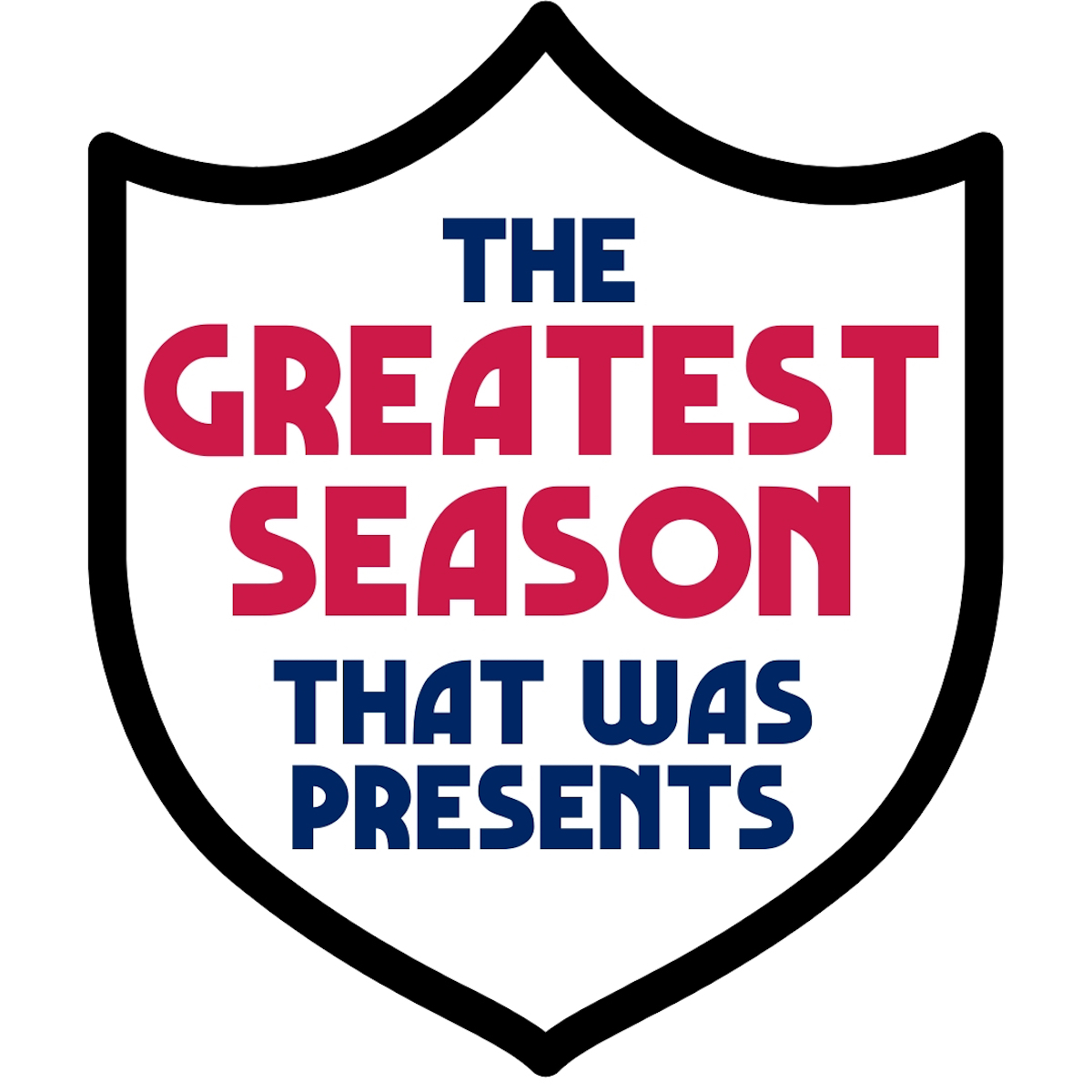 The Greatest Season That Was Presents launched in 2018. It is our home for long-form sport documentary series.

Season one made the case that 1993 is the Greatest AFL season of all time. Season two transitioned to cricket with the story of the 1999 Cricket World Cup. Since then, seasons have investigated the failed merger between two AFL clubs, the Australia A cricket team, Australian Cricket's first foray into India, AFL's connections to US Sport and two in-depth looks iconic AFL Grand Finals.

The Greatest Season That Was: 1993, documents the contention that in 1993, footy was never better. 1993 was an outlier season for many reasons: a ridiculously even season of record scoring that was impossible to predict, in turn delivering a host of seminal moments that echo through to the modern era. All this happened with the backdrop of a league that had gone through disastrous teething issues. But 1993 vindicated the vision that led to the national competition. After spluttering on the runway for years, the AFL truly took off and never looked back. With the success of 93, Adam, Shannon and Dan turned their formidable research skills to cricket.

The third season returned to footy.  The Greatest Season That Was: Fitzroy is a special series on the AFL merger that was and then wasn't. It is a deep dive into what happened three days after the 1989 AFL Grand Final.  The news broke that Fitzroy and Footscray were to become the Fitzroy Bulldogs, seemingly overnight and without warning.

Season four tells another in-depth cricket story: Australia A. Twenty-five years ago for one strange summer there were two Australian cricket teams. Australia A brought a new generation of players to the spotlight, captured the imagination of young fans and turned the crowds on the underdog. In the process it turned fans against its Australian cricket team and caused controversy and unrest that was never imagined by its creators. In this season, we explore that strange summer, speak to it heroes, villains and lesser lights and explore it's legacies.

In 2020 we released a special episode on the greatest AFL grand final ever played - The Greatest Season That Was Presents the 89 Grand Final, fought between the Hawthorn and Geelong.

To date, The Greatest Season That Was: