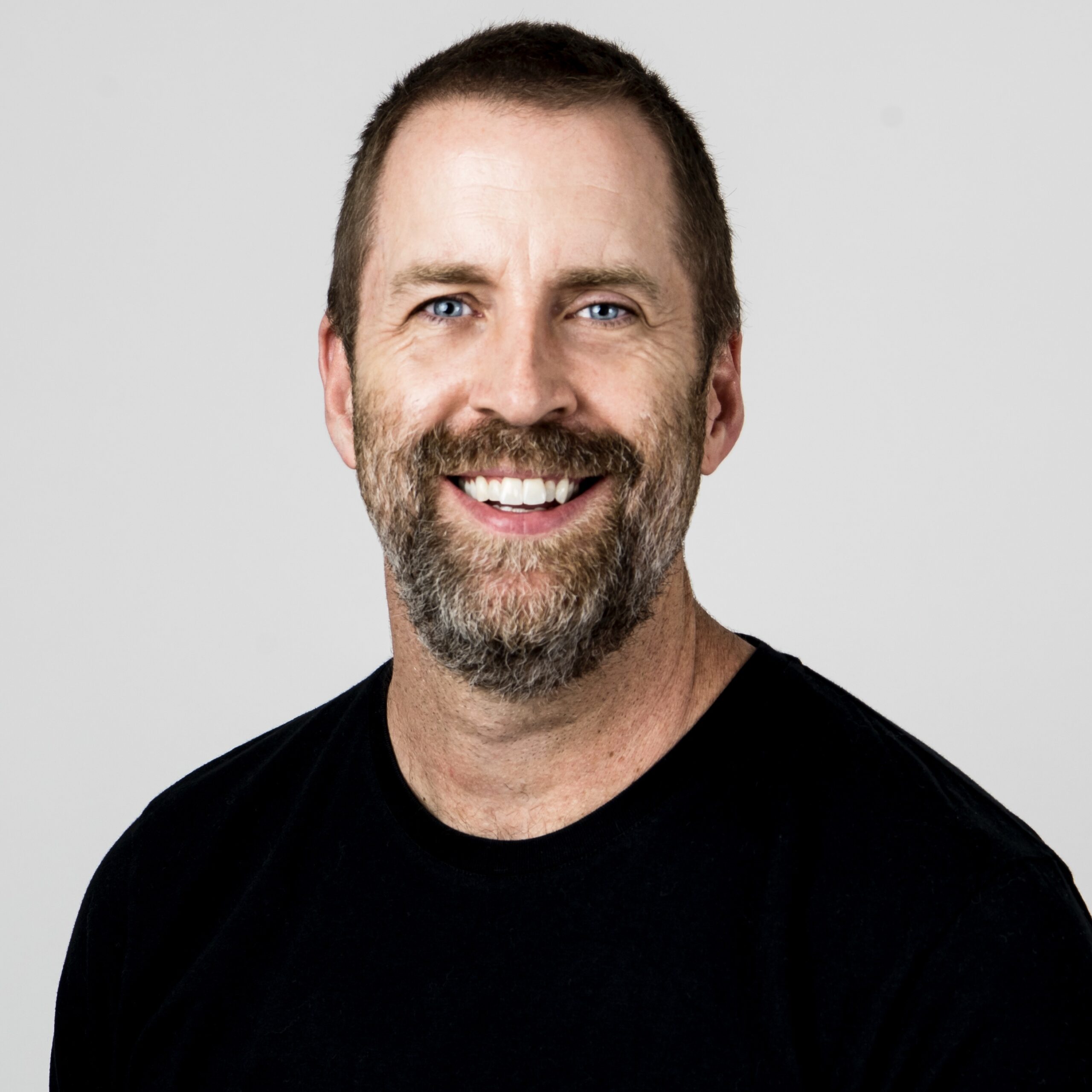 Jay is our founder and creative director. He is responsible for podcast development, network strategy and quality control.

He is also a voiceover artist with a growing portfolio. His work has featured on radio and TV in Australia, Europe and the United States.

Jay is an American who calls Australia home. He is originally from St. Charles (just outside of St. Louis) in Missouri. His first broadcast experience came at the one and only KMOX Radio in St. Louis.

Since his move to Melbourne in 2003, Jay has become a fixture in Australian broadcasting. In 2004, he joined the Neil Mitchell show on 3AW Radio. He was on the ground in Sri Lanka after the 2004 Boxing Day Tsunami and in Pakistan after the 2005 earthquake. In 2006, Jay covered Australia’s return to the FIFA World Cup from Germany. In 2008 he produced 3AW’s number one breakfast show from Beijing during the Olympic Games.

In 2009, Jay left 3AW to create a new style of FM breakfast show, Triple M’s Hot Breakfast with Eddie McGuire. For eight years, Jay worked with McGuire, Luke Darcy and Mick Molloy and took the show to number one in Melbourne.

During his time at Triple M, Jay broadcast from two NFL Super Bowls, one AFL International Series in Ireland, one Olympic Games in London and one World Cup in Brazil. Jay also produced Triple M’s coverage of the 2015 Centenary of ANZAC live from ANZAC Cove in Gallipoli.

Jay left Triple M for SEN – Melbourne’s sport radio station – at the end of 2017. In his 9 months at SEN, he launched the successful morning show hosted by Gerard Whateley and produced live coverage of the NFL Super Bowl in Minneapolis, and the Australia v South Africa Test Series in South Africa.

In 2019, Jay joined JAM TV in Melbourne and began work on television programming as Head of Development. He established and taught RMIT’s National Indigenous Radio Service short course as part of his role with JAM TV.

In addition to his teaching at RMIT, Jay has taught courses in journalism and broadcasting at Monash University and La Trobe University. He is also the co-author of Game Changes: Radio: Insights and lessons from the world’s best radio broadcasters and programmers.

In 2021, Jay is a judge for the Melbourne Press Club’s Quill awards and is a Member of the Australian Institute of Company Directors.