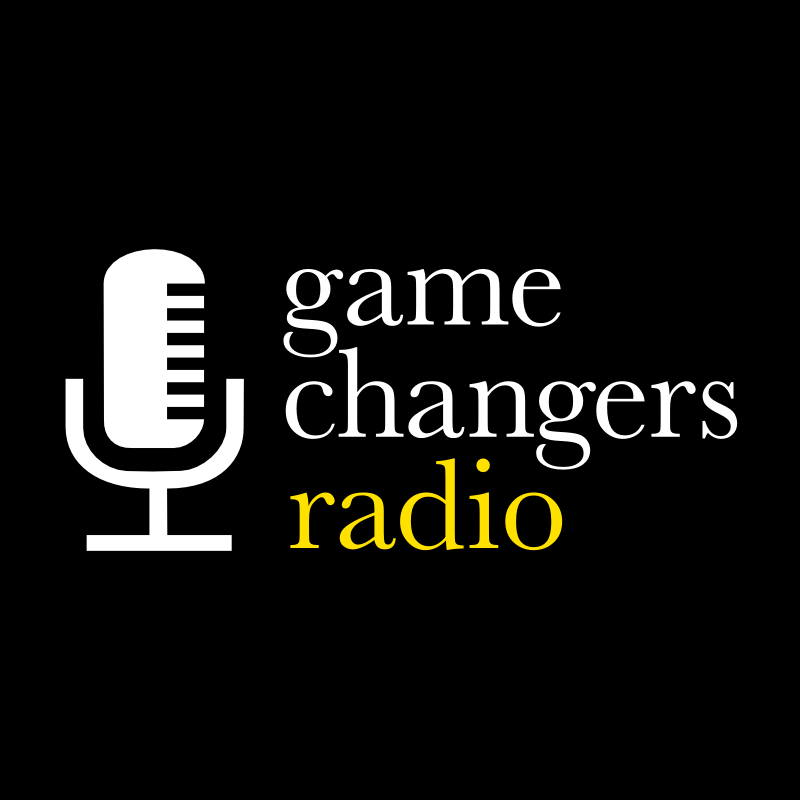 SUBSCRIBE ON APPLE
SUBSCRIBE ON GOOGLE
SUBSCRIBE ON SPOTIFY
Game Changers: Radio features intimate conversations with the best in radio broadcasting. With more than 130 episodes, the show shares the careers of the world's best radio hosts and audio storytellers. The show is hosted by Craig Bruce and produced by Jay Mueller.

Craig and Jay have spent decades in Australian radio. Craig Bruce is the former national head of content for Southern Cross Austereo, and during his career Craig did everything from push buttons behind a desk to managing and driving some of the biggest names in the industry. Jay has produced numerous number one shows (including some of the people featured in this podcast).

In 2019, Craig and Jay turned the stories of success and failure into their first book. Game Changers: Radio - Insights from the world's best radio broadcasters and programmers (available from Amazon).

In 2020, Game Changers: Radio became Game Changers At Home - a series exploring how the best of the best record and broadcast live from home.

As a podcast, Game Changers: Radio:

* Was shortlisted in the Mumbrella Publish Awards for Best Podcast 2016