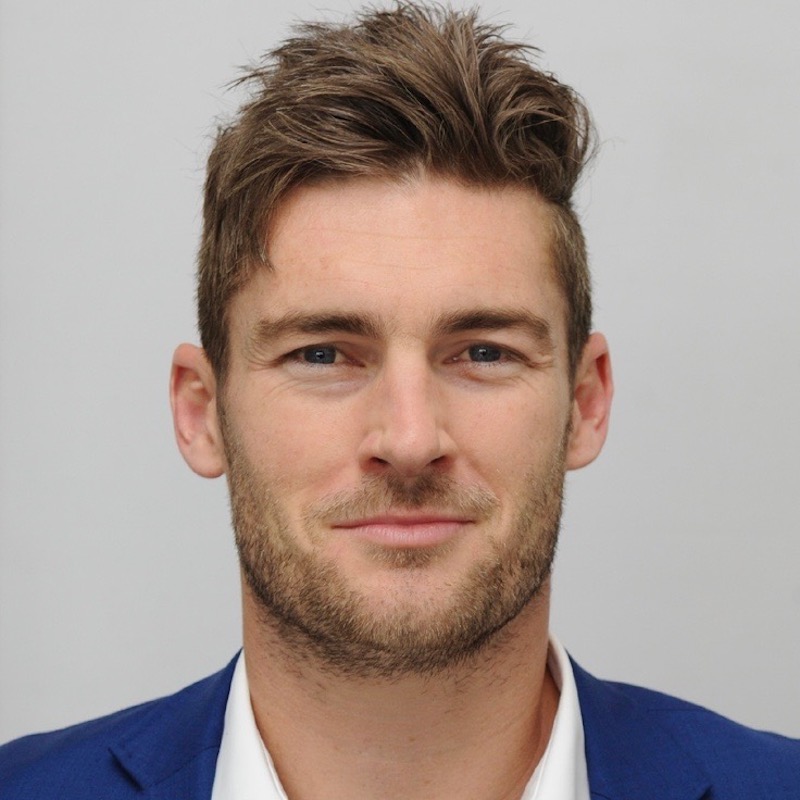 Shannon Gill is the General Sales Manager at Bad Producer Productions. Shannon is also the co-creator and co-host of The Greatest Season That Was series, as well as a freelance writer.

Shannon has more than 15 years corporate affairs experience in the sports, government and commercial worlds. He has worked for some of Australia's highest profile organisations such as the AFL, Cricket Australia and Toll. In his time at Cricket

Australia he initiated, built and managed the first-ever McGrath Foundation 'Pink Test', which remains an iconic piece of the Australian sporting calendar. While at the AFL he worked with government to grow the sport. He has  acted as media spokesperson for many organisations over his career.

Shannon has a Bachelor of Commerce majoring in Marketing and Sports Management from Deakin University.