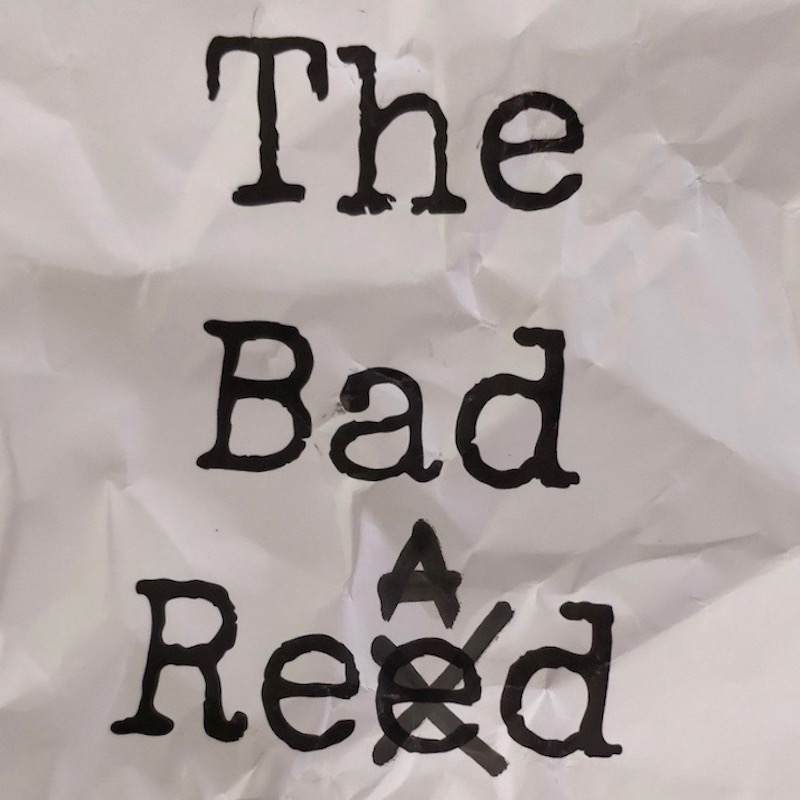 Andy Lane and Luke Mounsey are two Melbourne based screenwriters. They produce TV shows, write scripts and make films. They also teach writing. Jay Mueller has stood in a voice over booth most weeks since 2015 reading scripts by Andy and Luke for a TV show called Total Combat. It’s a fight sports show seen by fight fans around the world.

Every week before read their scripts, they talked about fight sports, comic books, movies, tv shows, songs and podcasts. They also talked about content - both what they were creating and what they were consuming. It turns out, they were - and are - fascinated by the origins of great content.

In late 2019 Andy and Luke asked Jay if he wanted to read someone else’s script - George Lucas’s first draft of what would become Star Wars. In the first draft, Star Wars as we know it is hardly recognisable. It was originally called The Star Wars... and it turns out a lot changed between The Stars Wars and Star Wars.

And so, Andy and Luke gathered their friends in South Melbourne, handed everyone copies of the original script, assigned parts and hit record. The Bad Read is our cold read of George Lucas’s The Star Wars. The first draft a lot of what would make Star Wars one of the greatest story universes ever created. It also contains plenty that wouldn’t make the cut. It’s a fascinating exercise - even if it is a bad read.

There are more bad reads to come. Stay tuned.