NFL: IN THE POCKET 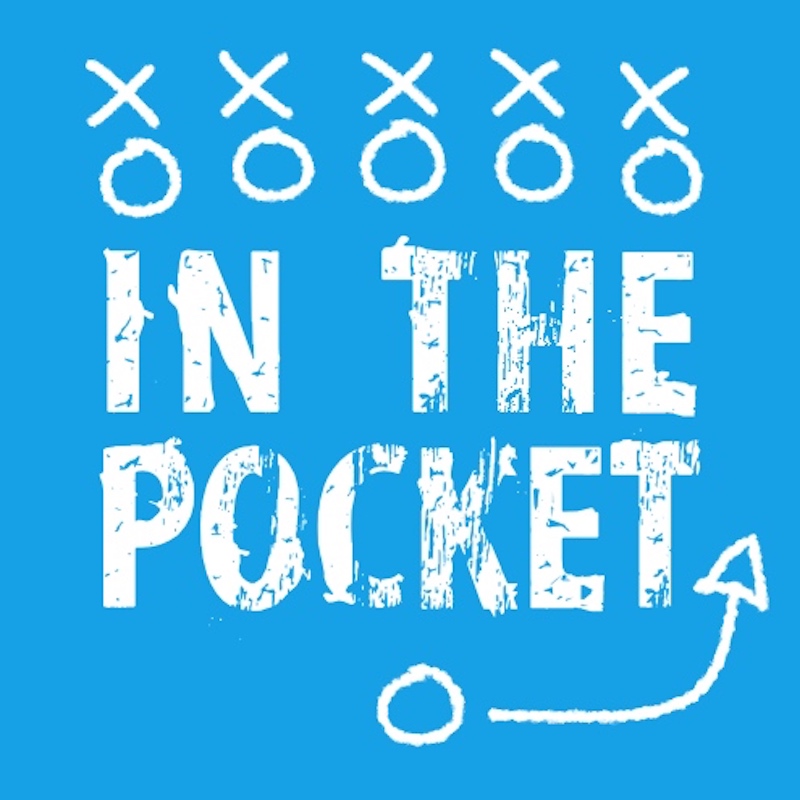 SUBSCRIBE ON APPLE
SUBSCRIBE ON GOOGLE
SUBSCRIBE ON SPOTIFY
In the Pocket is our original sport show. It's an NFL show created two Americans living in Australia. The show is made in Melbourne and designed for NFL fans around the world.
Over four seasons In the Pocket has brought an Australian take to American football. Following the NFL in Australia is a little different: fall games are played on spring mornings, Monday night becomes Tuesday afternoon and Thanksgiving games happen on Friday morning. The playoffs take place in the height of summer. The passion and love of the game, that doesn't change.

In the Pocket had successful partnerships with TGI Fridays and Sports Where I Am during its more than 120 episodes over four seasons. The show features creator and host, Jay Mueller and the man from Sacramento, Steve Salisbury. The show is currently in talks for a fifth season.